The Asian Federation of Exhibition and Convention Associations (AFECA) was officially registered with the Singapore Registry of Societies on 25 January 2005. Prior to its registration, an assembly meeting was in Singapore on 21 September 2004. The assembly was attended by associations' representatives from China, Indonesia, Japan, Malaysia, Philippines, Singapore and Taiwan. 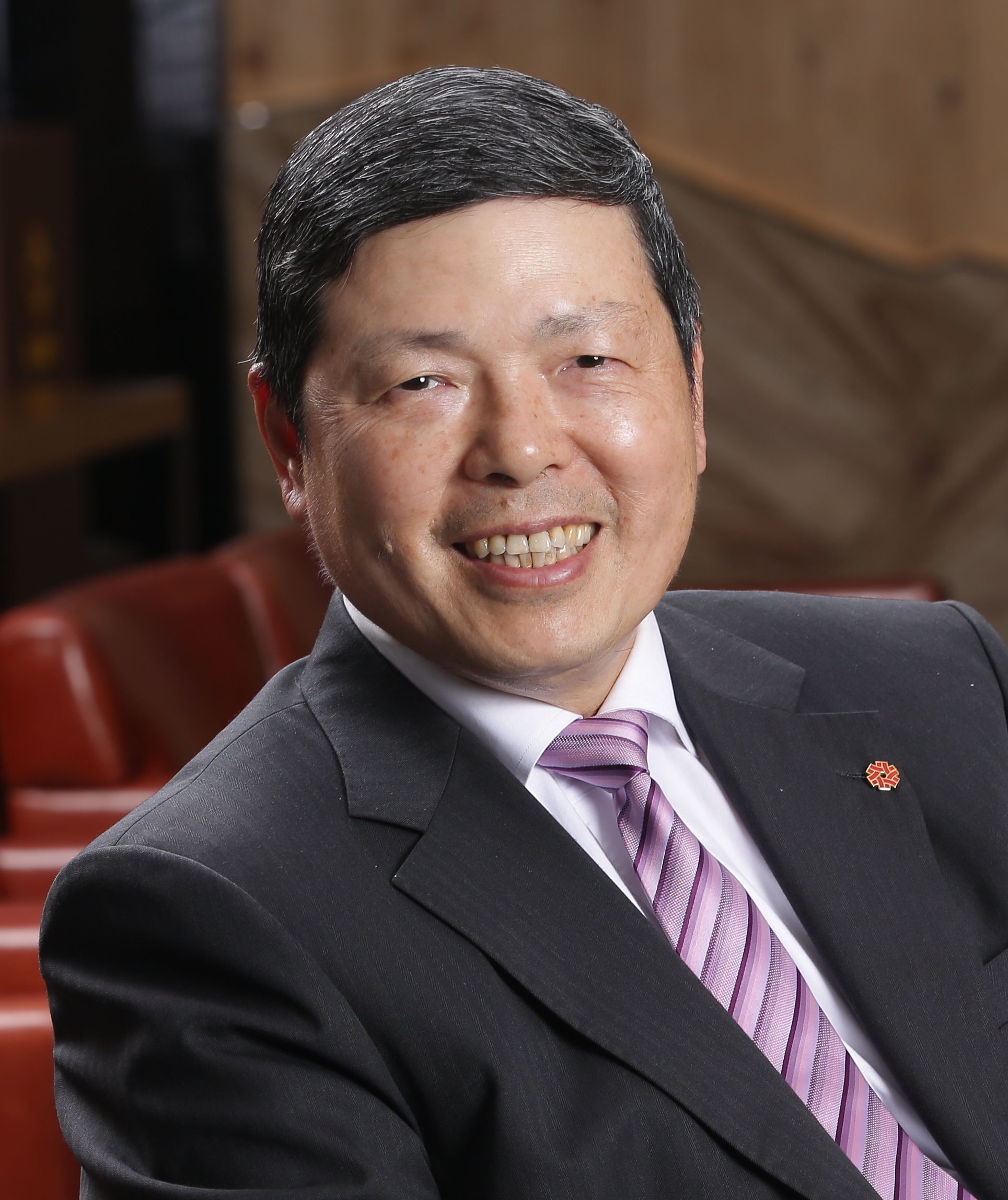 Since its establishment in 2005, AFECA has been the leader in the Asian exhibitions and events market. With only six members at its launch, AFECA now has more than 142 members across the entire Asia-Pacific region, with a membership that includes Australia, Bahrain, China, Hong Kong, India, Indonesia, Japan, Korea, Macao, Malaysia, Myanmar, Pakistan, the Philippines, Singapore, Sri Lanka, Taiwan, Thailand and Vietnam. AFECA aims to become Asia's premier MICE association, as well as the industry's foremost communication platform.

I would like to express my sincere gratitude for the confidence and trust that you have demonstrated in electing me to continue to serve as AFECA President for a 3rd term for the 2019-2020.

I would also like to congratulate the newly-elected members of the Board, and I look forward to working with you all in the coming term. Additionally, I wish to express my great appreciation to former President Edward Liu and founding President Dilys Yong for their work in establishing AFECA's strong foundations.

As President, I will continue to serve and lead this prestigious organization, moving forward to fulfill our valued objectives, as well as our mission. I believe that as professionals evolve and become dedicated to the MICE industry, we can achieve our vision of becoming one of the most significant associations in our field.

The long-term vision for AFECA is to be a strategic partner in the creation of a world federation representing the exhibition and convention industry in Asia.

The three dark blue ovals represent people. Dark blue symbolizes business professionals of AFECA. The curve that surrounds the three ovals represents uniting the people from all over the world, which also stands for connectivity. Turquoise color represents the universal global colour, which symbolizes connecting around the world. The world "Asian" is in bold font as Asia is the focal point in this association.